The Difference Between Augmented Reality And Virtual Reality

The Difference Between Augmented Reality And Virtual RealityIslamSeptember 8, 2019October 17, 2019 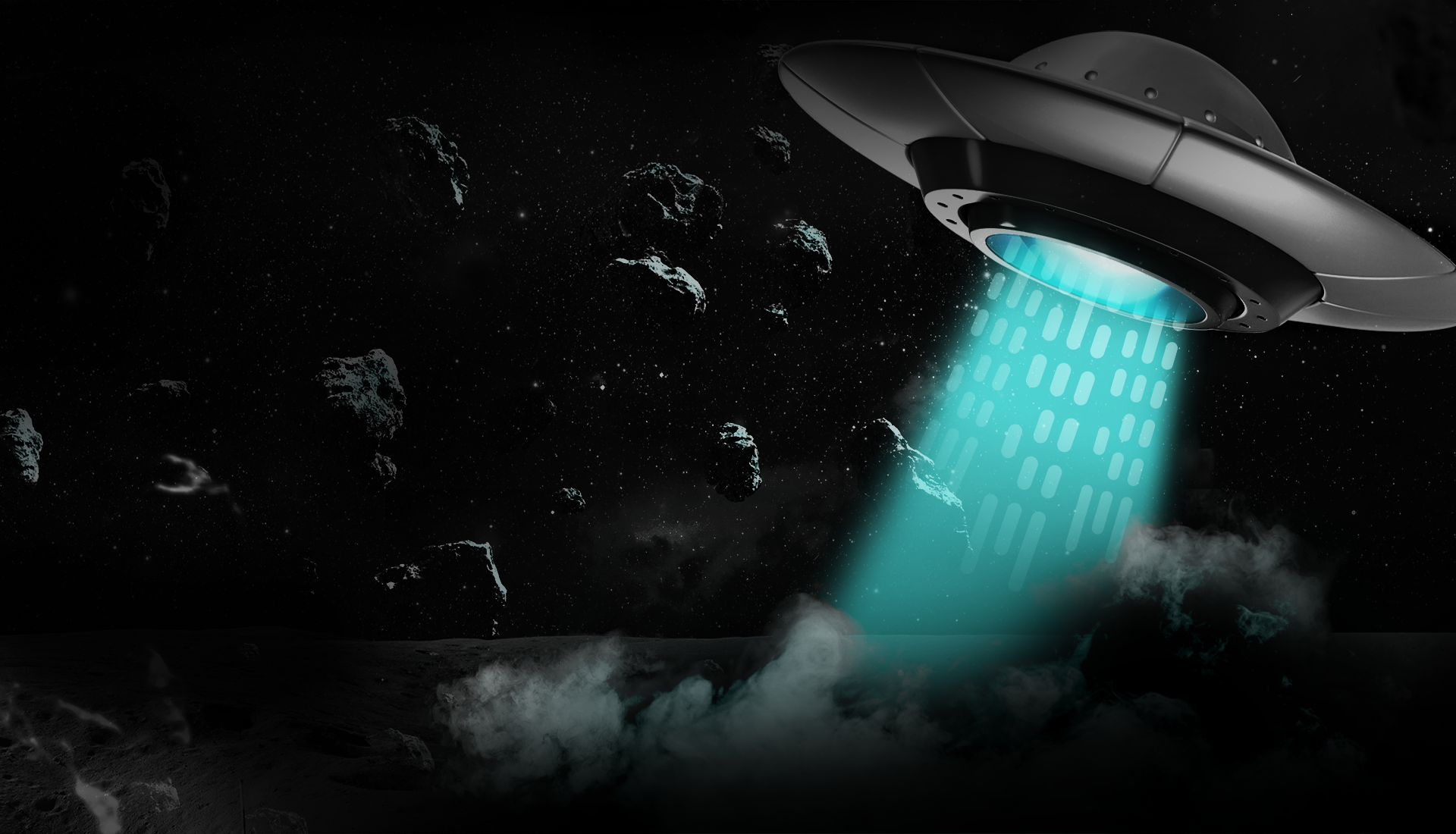 AUGMENTED REALITY AND VIRTUAL REALITY IN A NUTSHELL

Have you ever dreamed of changing the reality? Or traveling in time?

Now all this could be easily achieved!

Virtual reality and augmented reality technologies have been remarkably growing in the past years, and conquering many fields beyond just entertainment and gaming. Their impact could be traced in many fields as healthcare, advertising, education and retail. They are mainly used to enhance experiences, engage customers and lower the risks associated with real-world trials.

Let us first start by briefly identifying the definitions of both AR and VR.

WHAT IS AUGMENTED REALITY (AR)?

The word augmented refers to adding or enhancing something. Augmented reality implies the addition of graphics and sounds into our natural world to create an enhanced user experience. AR uses your existing natural environment and simply adds sounds, videos, and graphics to it. Users of augmented reality experience a new and improved natural world where virtual information is used as a tool to provide assistance in everyday activities.

WHAT IS VIRTUAL REALITY (VR)?

As for virtual reality, it refers to the technology that places the user into an experience by putting on a specific headset. This headset makes the user part of a particular environment by creating real images, making the user feel their physical presence in this location. Even more exciting is that VR technology is interactive, to the extent that it allows the users to interact with the surrounding environment. You may think that VR could only be used for entertainment purposes; however, the VR’s usage goes far beyond just gaming.

Now let us dive into the main similarities between both technologies!

SIMILARITIES BETWEEN THE AR AND VR

In terms of technology, augmented and virtual realities are almost the same. The main aspect that joins both technologies is that they were both created to enhance and enrich the user experience in different fields. Regarding the entertainment industry, both VR and AR are great tools that provide experiences and engagements for gamers. They both add an extra layer of interaction between digital devices and the real world. They definitely help in creating and unlocking new worlds: both real and virtual. Think about it! They could build a new generation of creative thinkers with huge imagination skills.

However, their benefits are not only used in entertainment and social networking, both technologies have great potential in the healthcare and medical industry as well. VR and AR can perfectly change the landscape of the medical field by enabling new treatments for psychological disorders, in addition to, making things like remote surgeries possible.

Moreover, there can be no doubt that VR technology is becoming an essential new medium for advertising. The VR has introduced a new approach in storytelling, a strategy that builds a direct connection with the audience by using an eye-catching method and creative content — consequently raising the standard of advertising to an entirely new level. Since the Ad experiences that are performed through virtual reality, have proven to be extremely efficient and effective for both the marketers and the audience.

Similarly, augmented reality is as well a new rising trend technology that businesses should take advantage of when setting their marketing plans. This does not imply that print products will disappear. However, in the near future, they will adapt to the needs of AR to create a new storytelling medium.

From the above we could notice that, as a technology both VR and AR are actually very similar and they serve almost the same fields. Both of them could be used in advertising, medical and entertainment purposes. So now, let us dig into their differences.

THE DIFFERENCE BETWEEN VIRTUAL REALITY AND AUGMENTED REALITY

Virtual reality and augmented reality could be perceived as the same technology however, they just differ in their technique and the way the experience is being delivered to the users.

The most crucial difference between both technologies is that: through virtual reality, the user is fully engaged in a virtual world through wearing the VR headset. It enables the user to experience a virtual 360-degree world and view it from all sides. As well as, the user can move within it and interact with this new virtual scene. Most importantly, the user no longer sees his/her real environment.

However, in augmented reality, users perceive virtual elements in their real environment. The users are still connected with their world, yet they could control the environment by placing virtual objects in and out of the scene. In contrast to virtual reality, which requires VR glasses or a cardboard, augmented reality can be accessed via smartphones, tablets, head-up displays, or augmented reality glasses.

The case is not always VR vs. AR. However in many cases, they are used together in order to create an even more fascinating user experience. Both AR and VR open doors to interesting worlds, therefore whether they are used alone or blended together, and these technologies are undoubtedly one of the most innovative inventions of humanity that would change the future of this world.

While production market keeps growing, customers become more and more demanding and sophisticated. Therefore, businesses should think wisely how to engage consumers and increase their interest in buying. The features of AR and VR, provide a good interactive user experience through which customers can interact with a certain product or service by using their smartphones or through the VR headset. Allowing customers to be creative as if they are the content creators and in control of the scene. Consequently leading to a better user experience, engagement and higher selling rate.

In order to know how to use these technologies in your upcoming marketing plan, make sure to contact our Hivers through the below link.

In order to know how to use AR and VR in your upcoming marketing plan, make sure to contact our Hivers through the below link.

Get to know us from here – Who We Are